There are countless routes on our Lake Como for a day dedicated on discovery of its villas and its most beautiful corners. Last year I talked about Villa Carlotta, today on our blog we decide to write about Villa Monastero in Varenna. 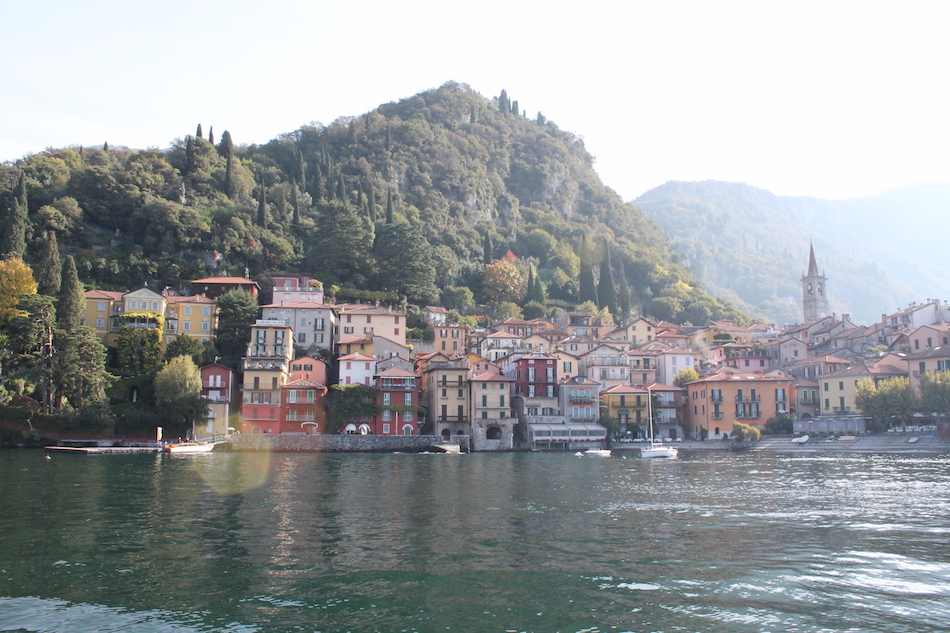 Get to Varenna and Villa Monastero
To go to Varenna from Moltrasio is very simple with the Lake Como’s boats, which are convenient and frequent. Varenna is already on the other branch of the Lake, the Lecco’s one, and it is a very picturesque village. Once off the boat you have to walk about 1 kilometer along the banks of the lake and into the village to reach this magnificent villa. 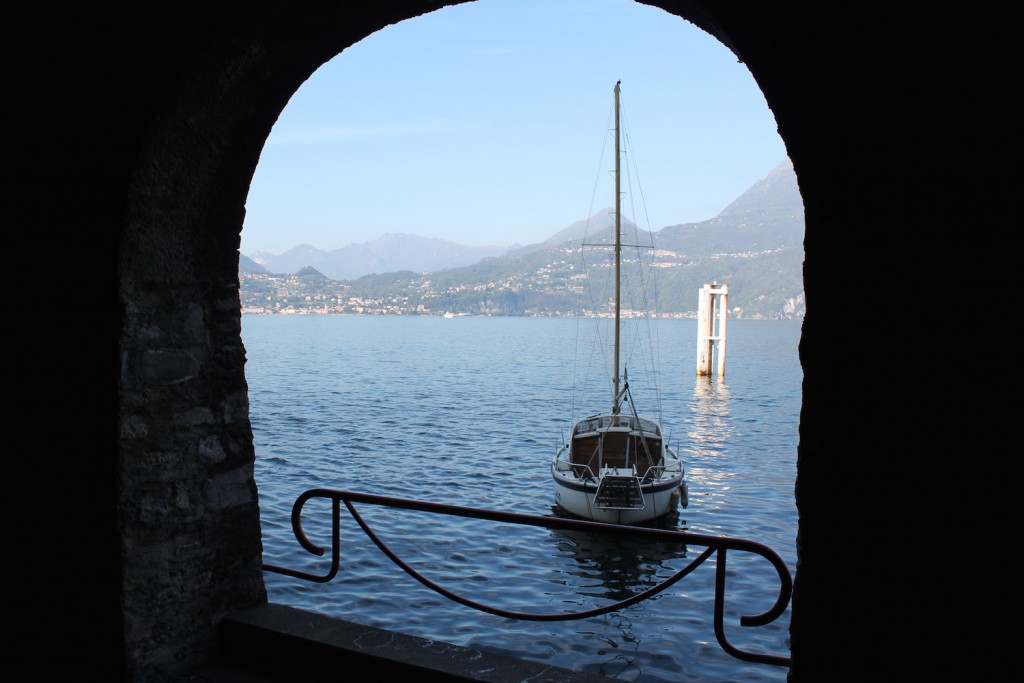 The Villa Monastero’s House Museum
Currently Villa Monastero is owned by the Lecco’s province, and includes a museum – house with 14 rooms: this historic residence was the home of the Convention Centre which in 1954 hosted the Nobel Prize Enrico Fermi. 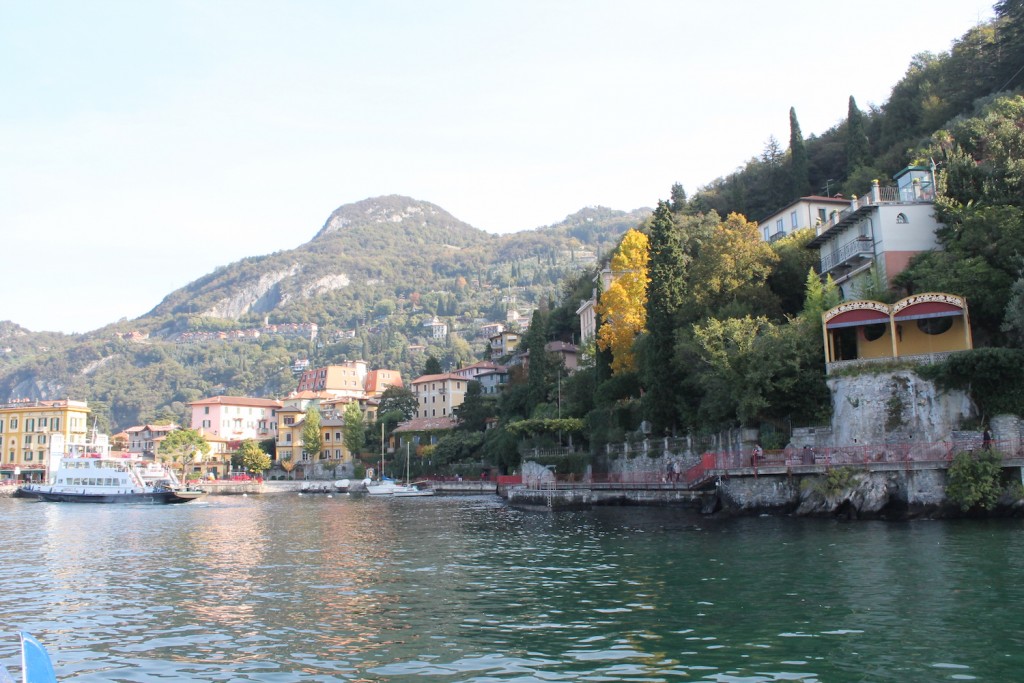 Villa Monastero History
The villa as you can see now was built between the late nineteenth century and early twentieth century, on a twelfth-century complex which at the time was a Cistercian convent. When the monastery closed in 1567-9, the property was purchased by a private but without any major changes. The changes began later, between 1609 and 1645, with the aim to have a luxury home. It took the name of Villa Leliana until 1862, then it changed ownership several times until it was bought by a German industrialist who restructured it up to make it as we see today. 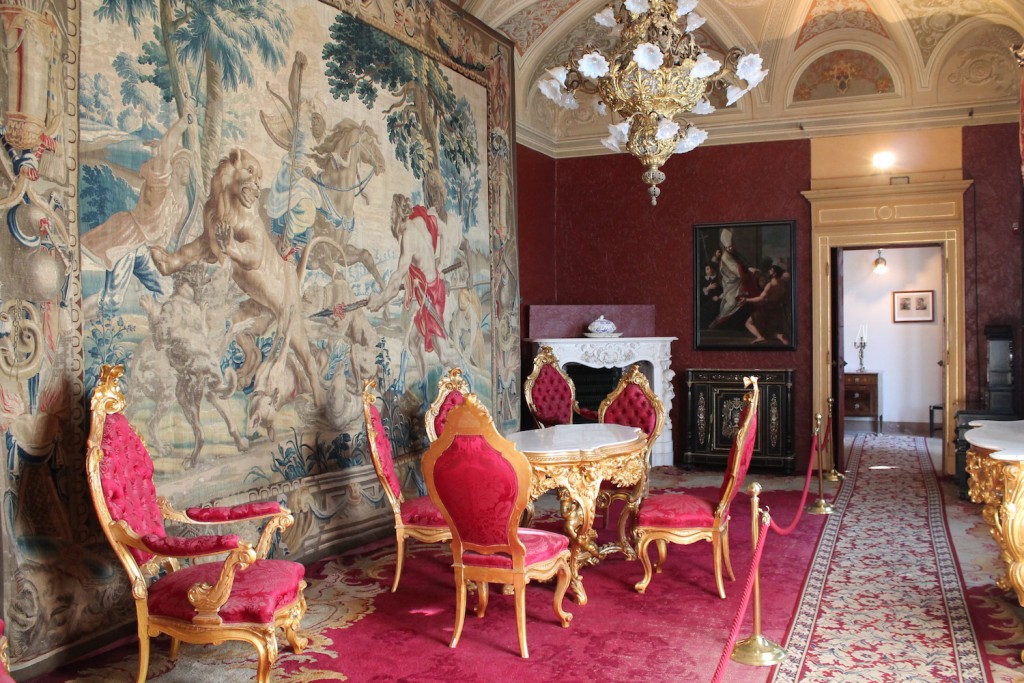 The changes followed a mix between the architecture of the other late Renaissance buildings of Lake Como and the Germanic taste, making it an unusual villa in the Larian landscape. It was equipped with all comforts and decorated in German Baroque style. The front side is very elegant and situated directly overlooking our beloved lake. The villa from the nineteenth century was attended by important personalities linked to Italian and European culture or art. During your visit you can admire the interiors furnished, as the Pool Table room, the music room, the Mornico’s living room  or the master bedroom, for a real jump into the past. 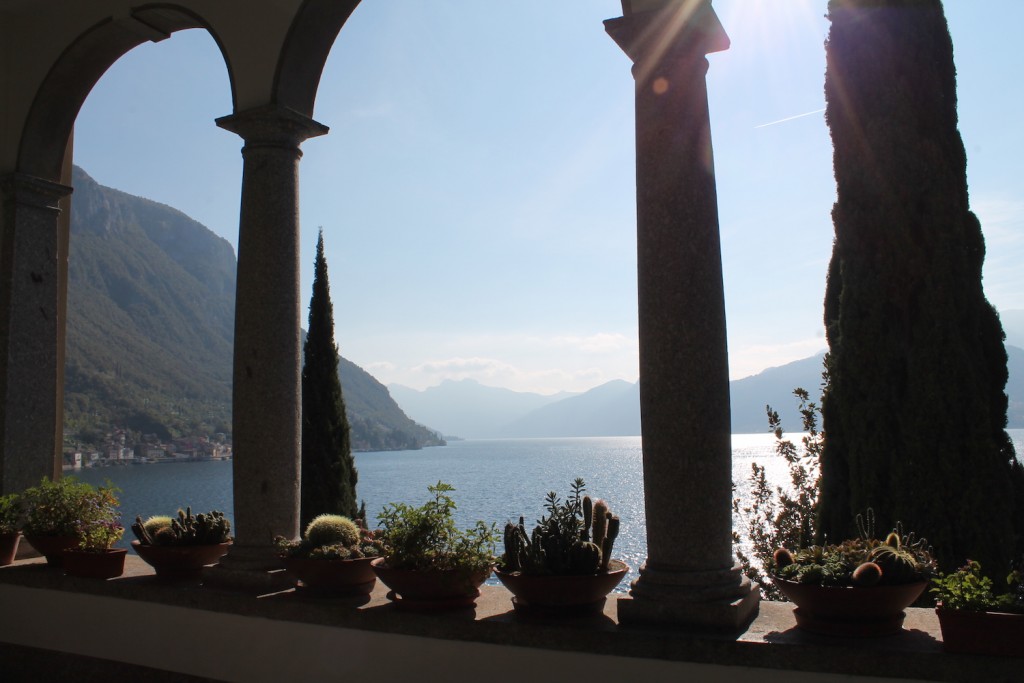 The Botanical Garden
The Villa boasts a wonderful and famous Botanical Garden. I suggest when you get to the ticket office to pick the ticket that will allow you to visit both. Getting lost in the garden, lulled by the sun and small waves of the lake, it is an experience that you must try , it is very special. The garden is thin and long almost 2 km, really a green corner stretching from Varenna to Fiumelatte. It is not a normal garden, here you can in fact see many native and exotic tree species in a mixture that thrives thanks to the mild climate of the Lake. 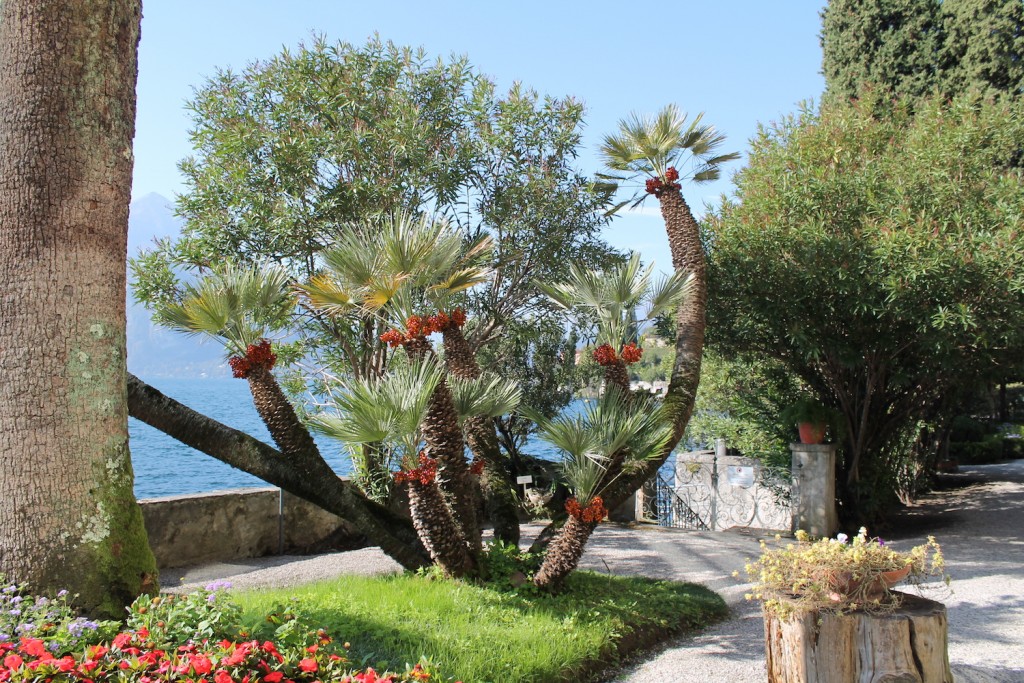 In which season is best to visit Villa Monastero? Well surely, spring is the perfect season, but I can assure you that in other times of the year you can see a lot of colorful plants and the air is filled with the scent of flowers. Look at the pictures of our article: were taken in the last week of October, and it seems that it was summer! This is one more reason to visit this beautiful villa in Varenna. In a few days the Hotel Posta Moltrasio reopens, plan your holiday and organize your visit to Villa Monastero Varenna with us, as always, with a smile! 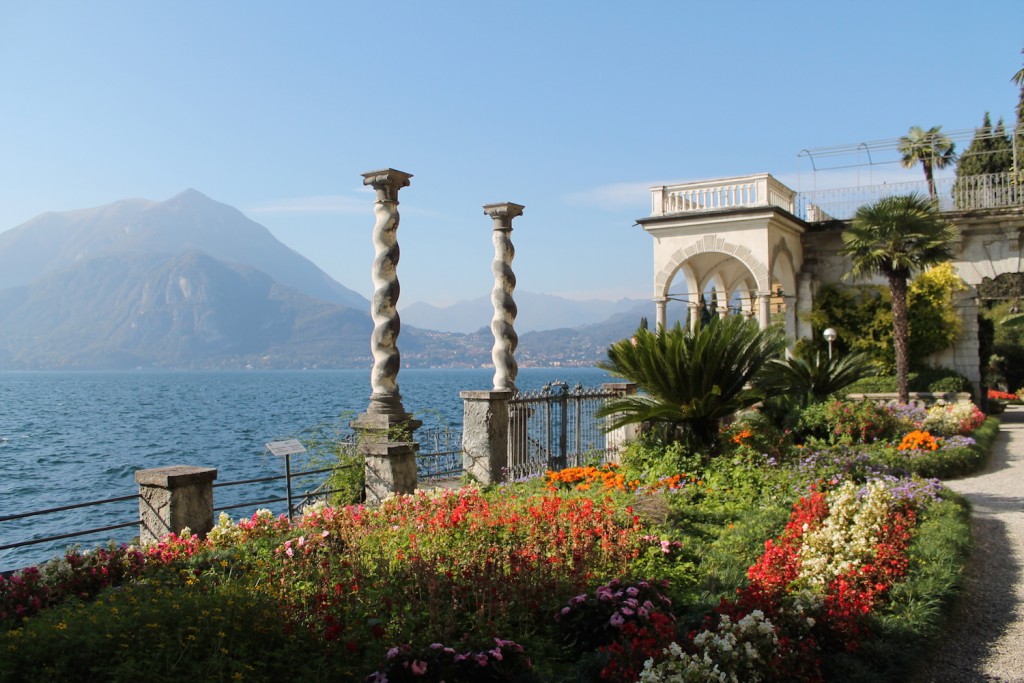