Lario and Brianza are excellence in furniture and textile. But not everyone knows that the Como crafts are inside Vatican walls!

Small and medium-sized businesses, often family-run. Some of them manage to cross national borders, bringing their creations in the most prestigious markets. You can observe the history by visiting the beautiful Silk Museum of Como, or taking advantage, if you’re lucky, of the Salone del Mobile in Milan, where entrepreneurs and the most innovative Lario’s artists exhibit their art.
The news that I want to tell you today is a unique and very special one. It starts from the reality of entrepreneurial fortune to arrive at something different, beyond the simple purchasing. A few months ago it happened that some of the most well-known companies operating in the local textile and furniture branch had a great new request. Recipient: Pope Francis.
The Como craft has landed in the Vatican, with over ninety armchairs arranged in the Mater Redemptoris Chapel of the Apostolic Palace. How was it possible? The initiative is all business and was done by the pope, who had previously donated the original benches as an act of charity. The room in question has taken on a spiritual and ecumenical value with Pope John Paul II that in 1999, concluded some restorations, predestined it to a meeting place between East and West for all churches union’s. Thus the role and the symbolism of the chapel led to a type of simple work, lasting, with harmonious lines, a natural choice that is already in the minds and creative hands of Como craftsmen. Featured with a kneeler, the chairs have cushions covered with fine fabrics because they have to last as long as possible, as much as the woody structure of beautiful and fragrant cedar! The colors are soft, between vivid frescoes and mosaics by Byzantine art, with a soft white and pale wood tones. 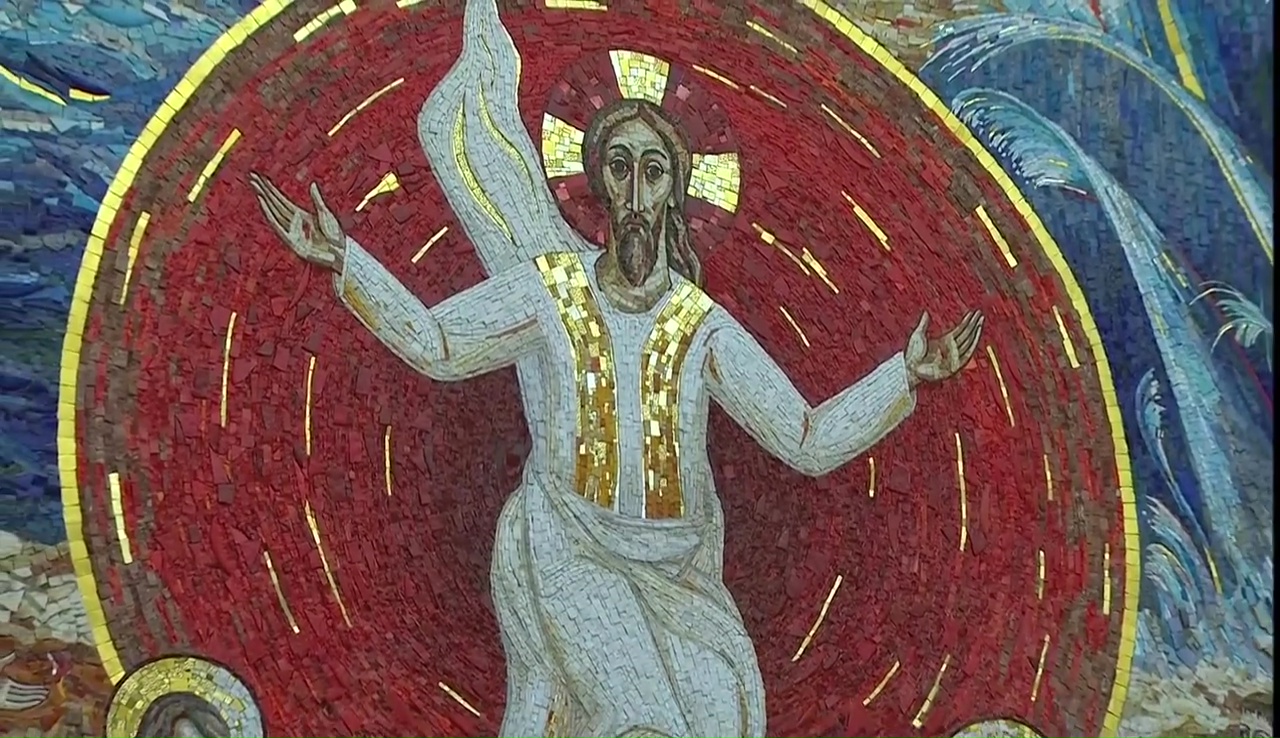 Como craftsmen to the papal Throne, not for the first time

Also in December, but in the distant 1925. The closing of the Holy Door is imminent and Pope Pius XII is preparing to solemn moment. The papal mantle that the pope would wear a little later, and at that time he held in his hands waiting for approval, was created by Guido Ravasi from Como. He, together with his colleague from Milan Alfredo Ravasco, received personally congratulation by the Holy Father, especially facing the unexpected, and very welcome, lightness of the silk garment. The inspiration, genius and industriousness that belong always to Como entrepreneurs and craftsmen are not yet finished, despite many difficulties that in recent times put a strain on the sustainability of a local production of undisputed quality. They are under everyone’s look, from the historic center of Como town, with its shops with cloths and silk dresses on display, to the whole Brianza, where workshops and furniture salons are more than one.

The Como craftsmanship is still alive, with a news dream team where everyone has to play their skills for a sublime finish as the furniture of the papal chapel. And we are particularly proud of it. In your stay at the Hotel Posta Moltrasio you have the opportunity to learn about this aspect of the Como area, which I am sure can give you a creative force! Meanwhile, I, Patrizia and all the staff are look forward to welcoming you on the shores of our beloved lake.